A film by Juan delGado

A film by Juan delGado

Drifting Narratives is a film trilogy created by the interdisciplinary artist Juan delGado.

He challenged FLAT26 to create a site that gathered his three film projects. The first of all was ‘In The Shadow of the Midnight Sun’, a creative documentary presented through the eyes of a Syrian refugee.

By turning scenes from the film into video loops, endowing the texts with movement and adding the function to play with overlapping layers, we created an interactive website with plenty of dynamic images from the film. The final result reflects the idea of displacement, which is the main concept of the film Drifting Narratives.

The price range is an approximate of how much a project like this would cost. It is not the price that was paid for the project, each project is different, and we create personalised quotes based on the project needs. 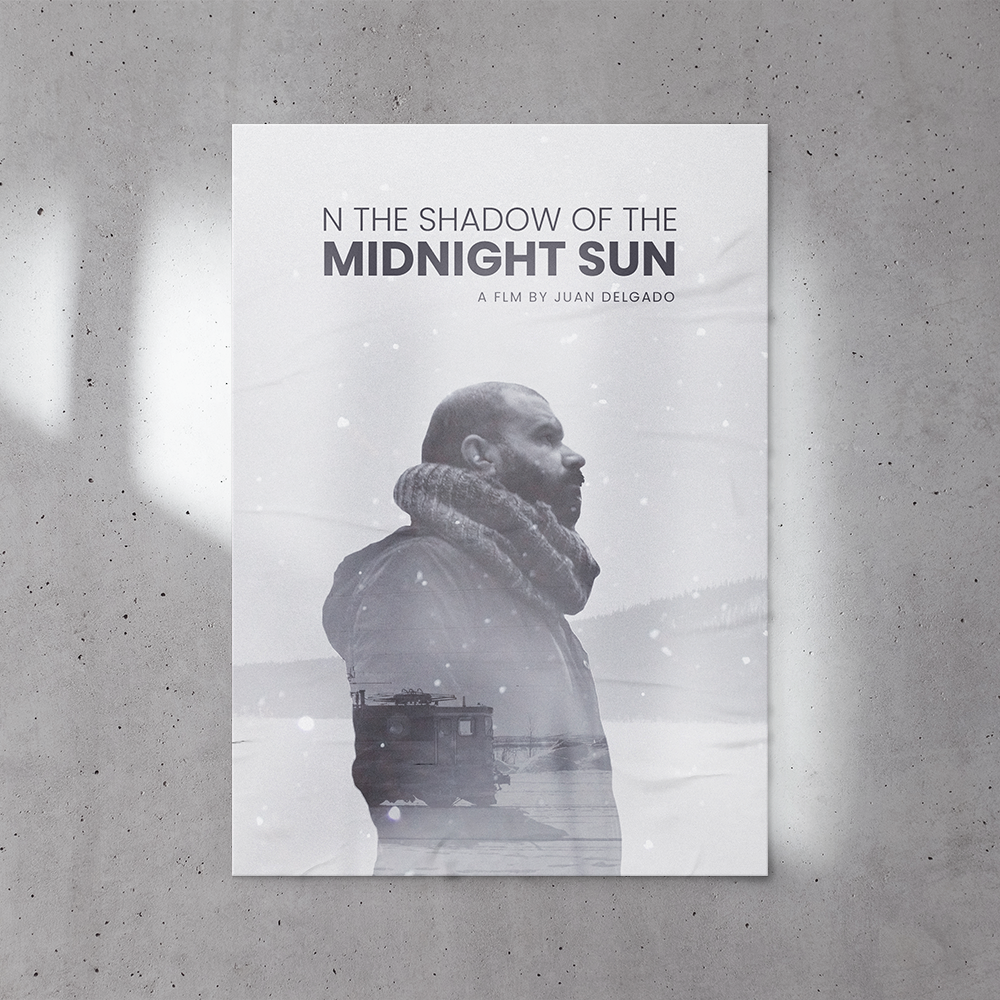 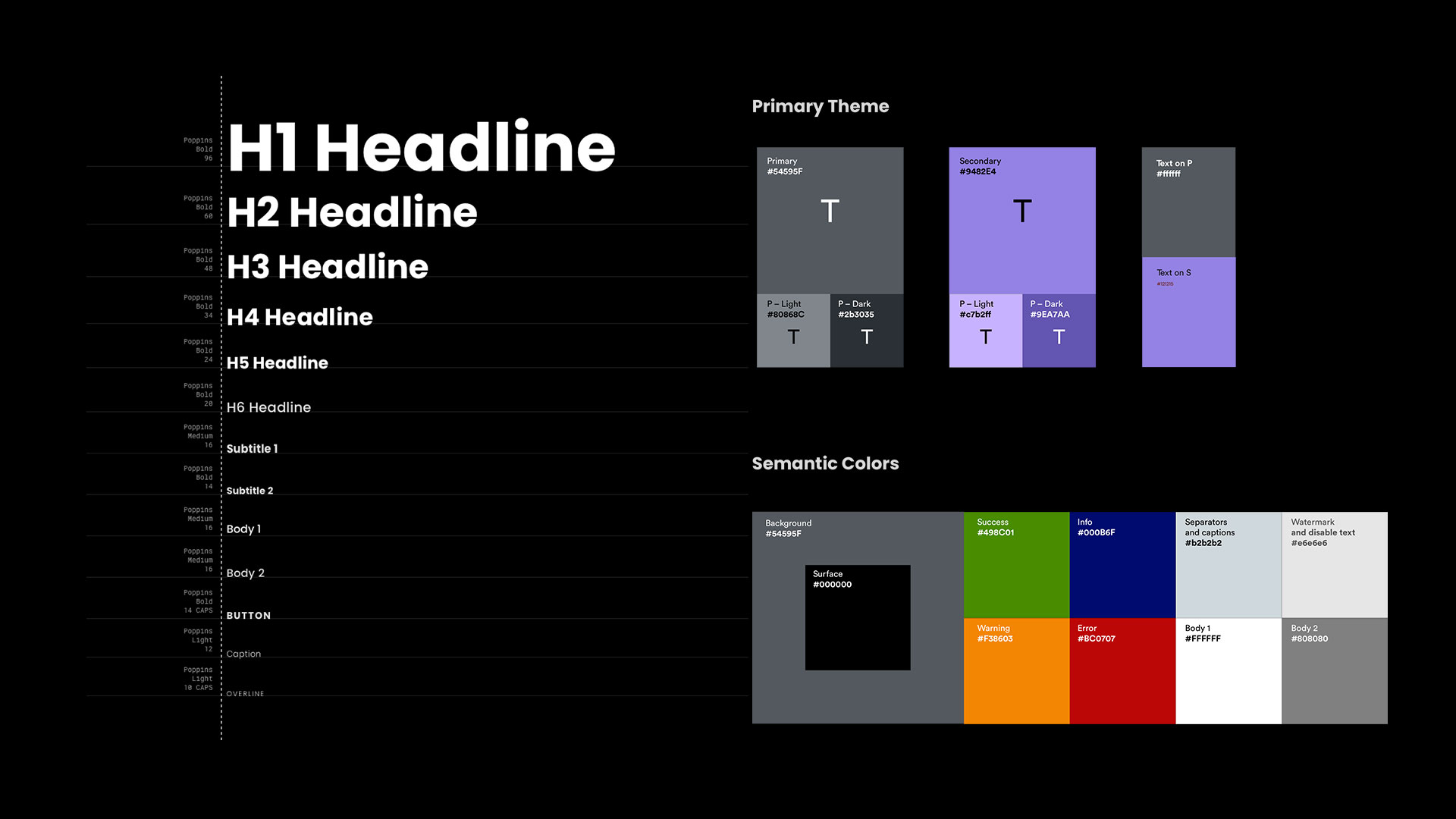 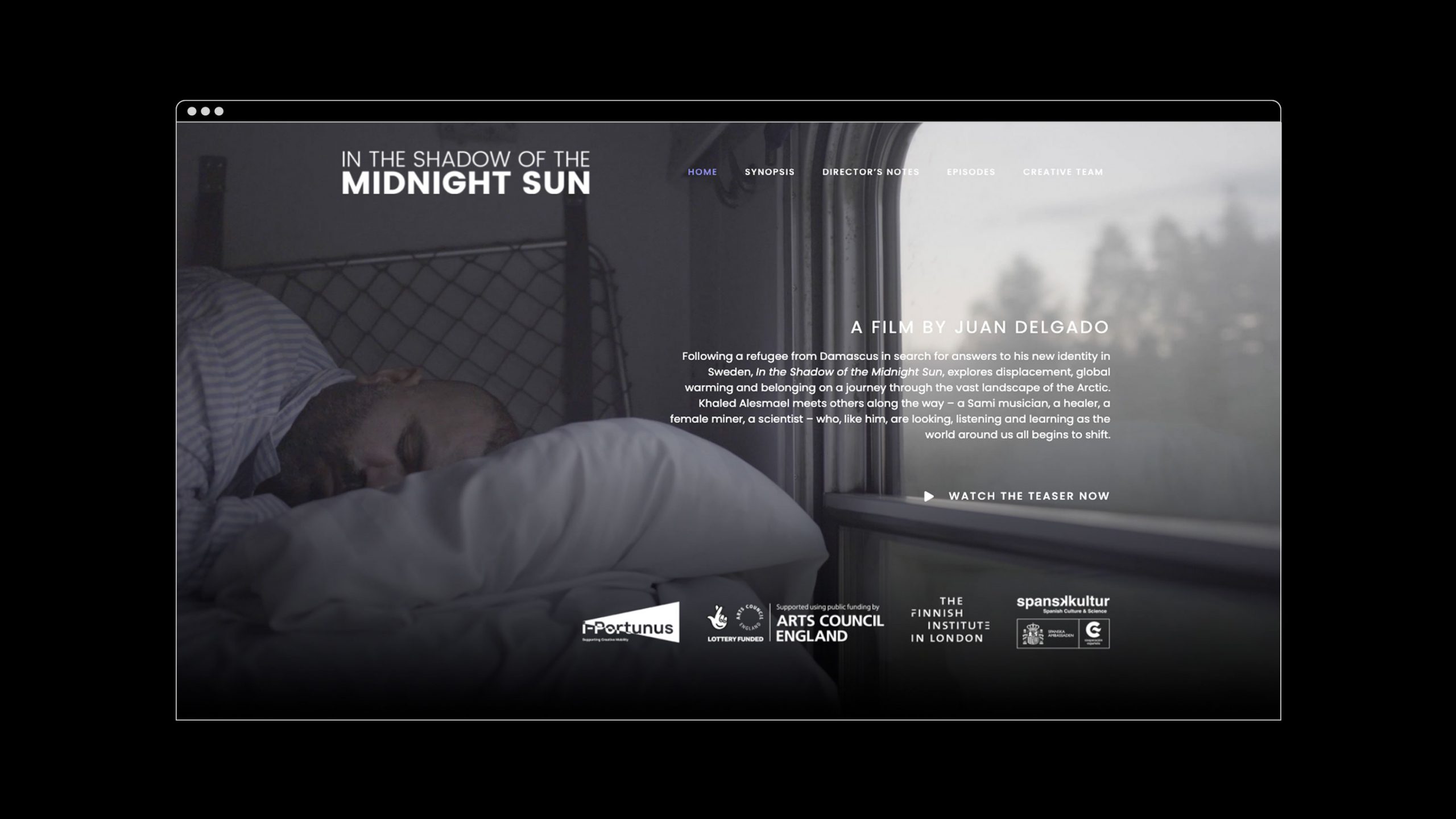 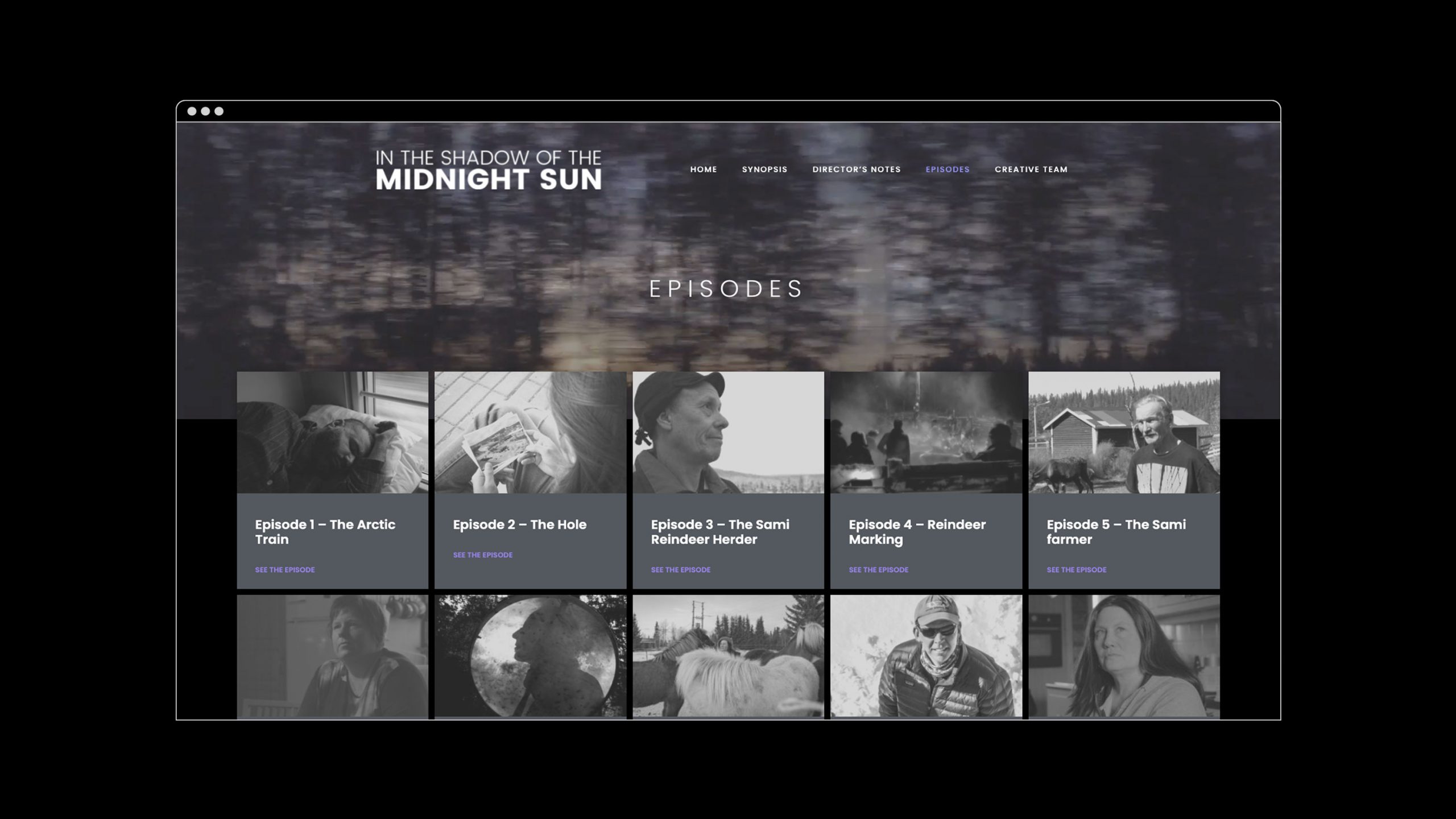 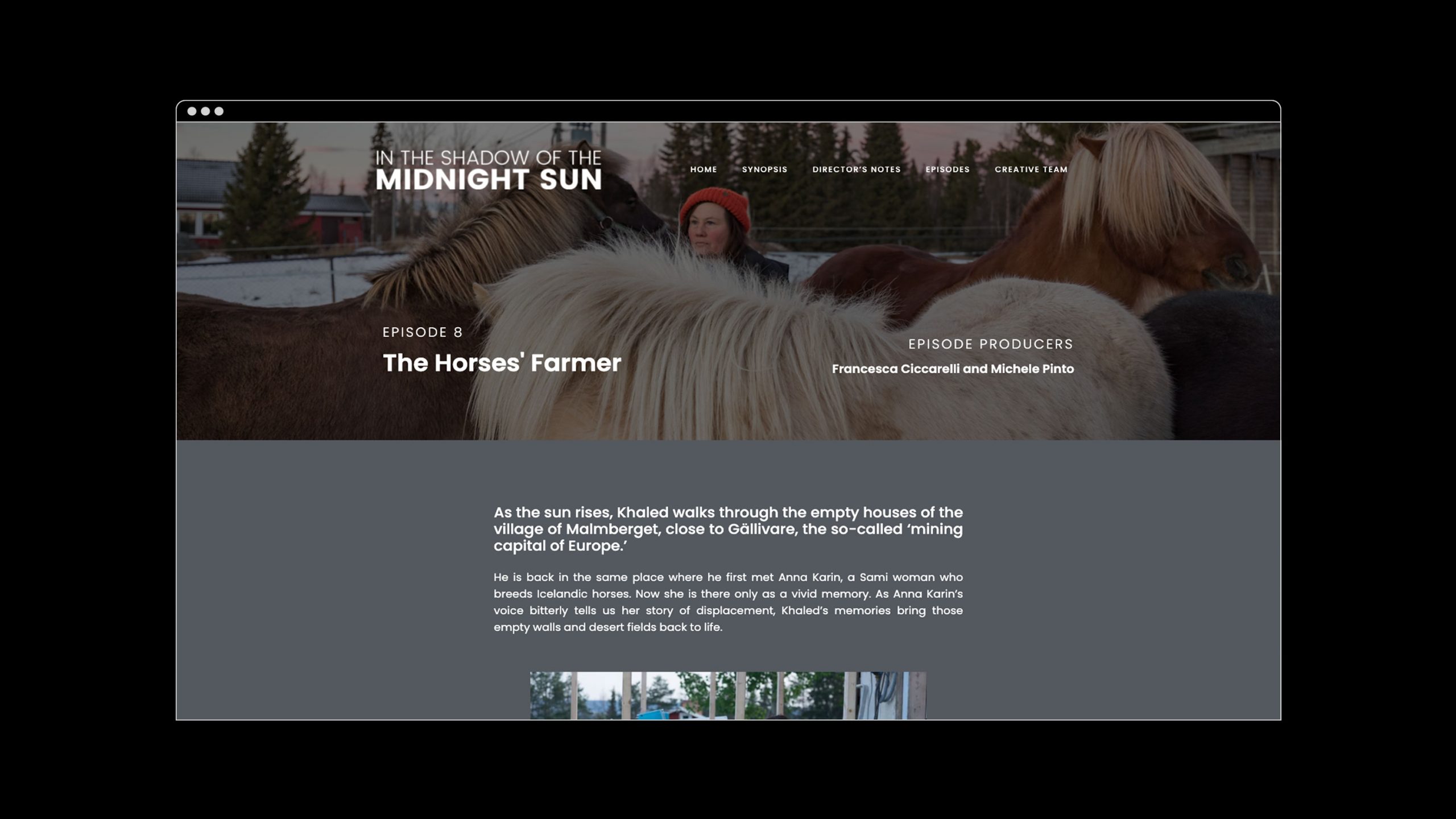 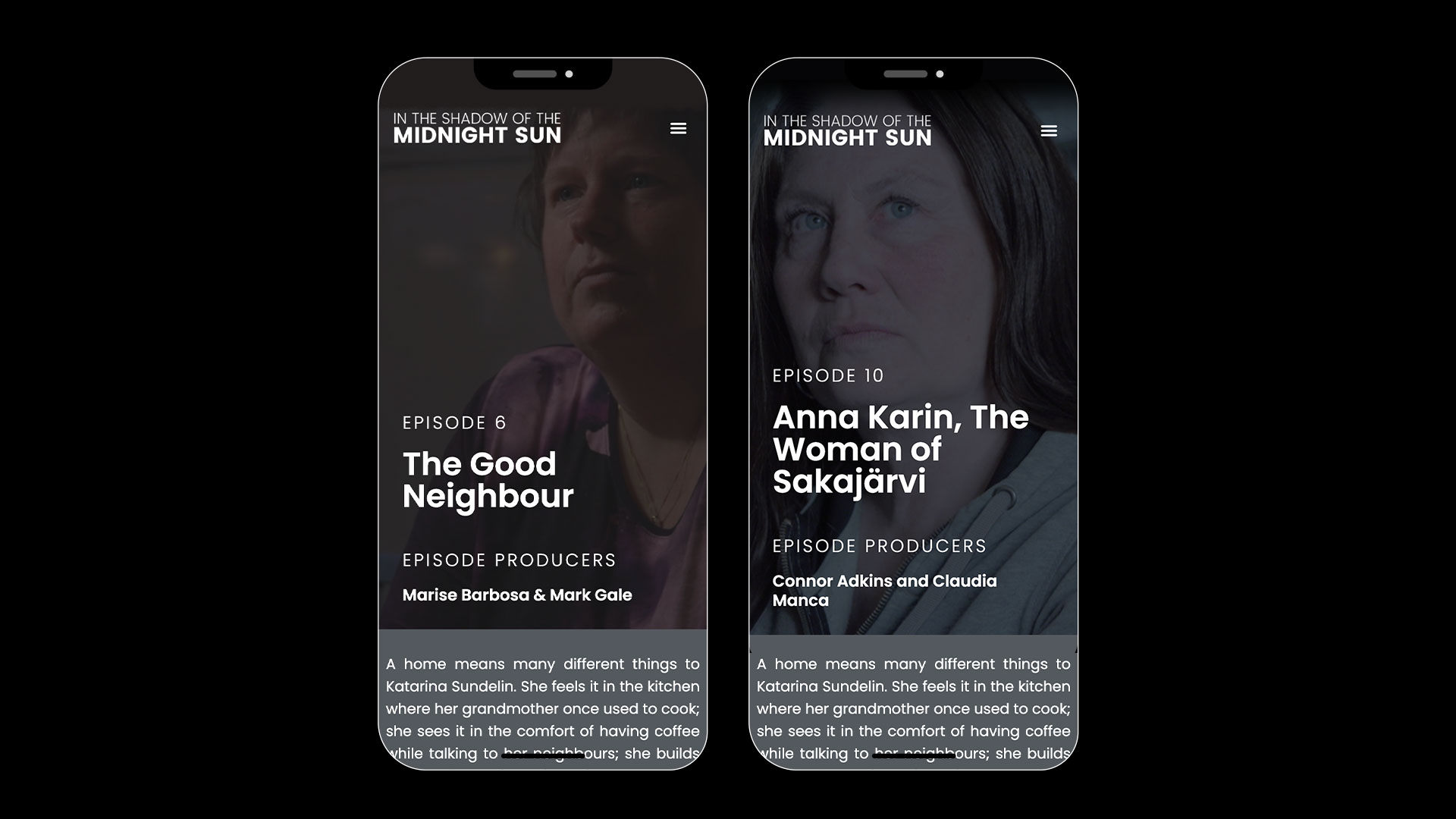 FLAT26 Studio is an awesome creative and talented partner for us. Their design ideas are transferred into visually engaging outputs that have been highly praised by our clients and readers. I would absolutely recommend FLAT26 to other organisations.
Juan delgado 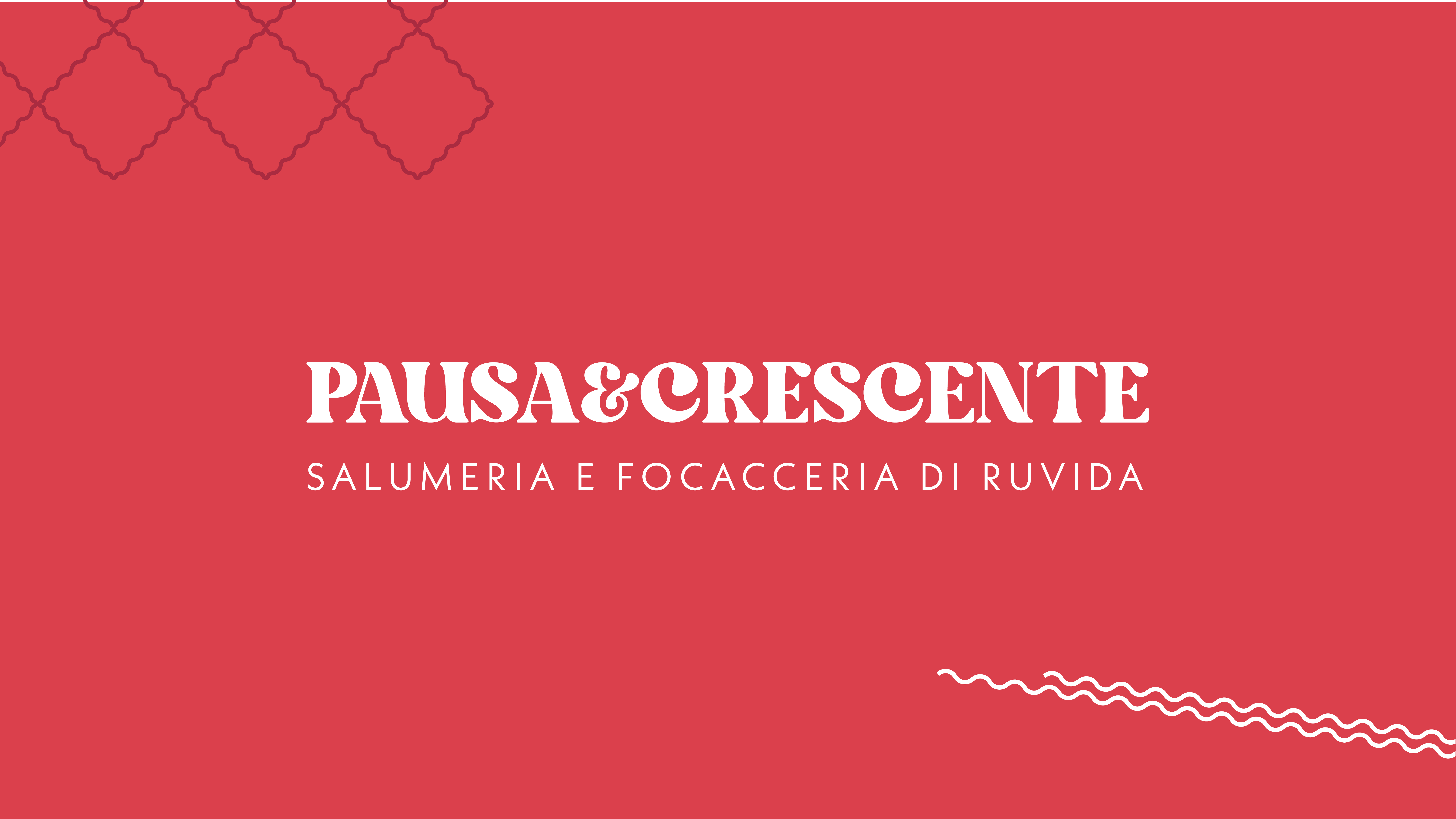 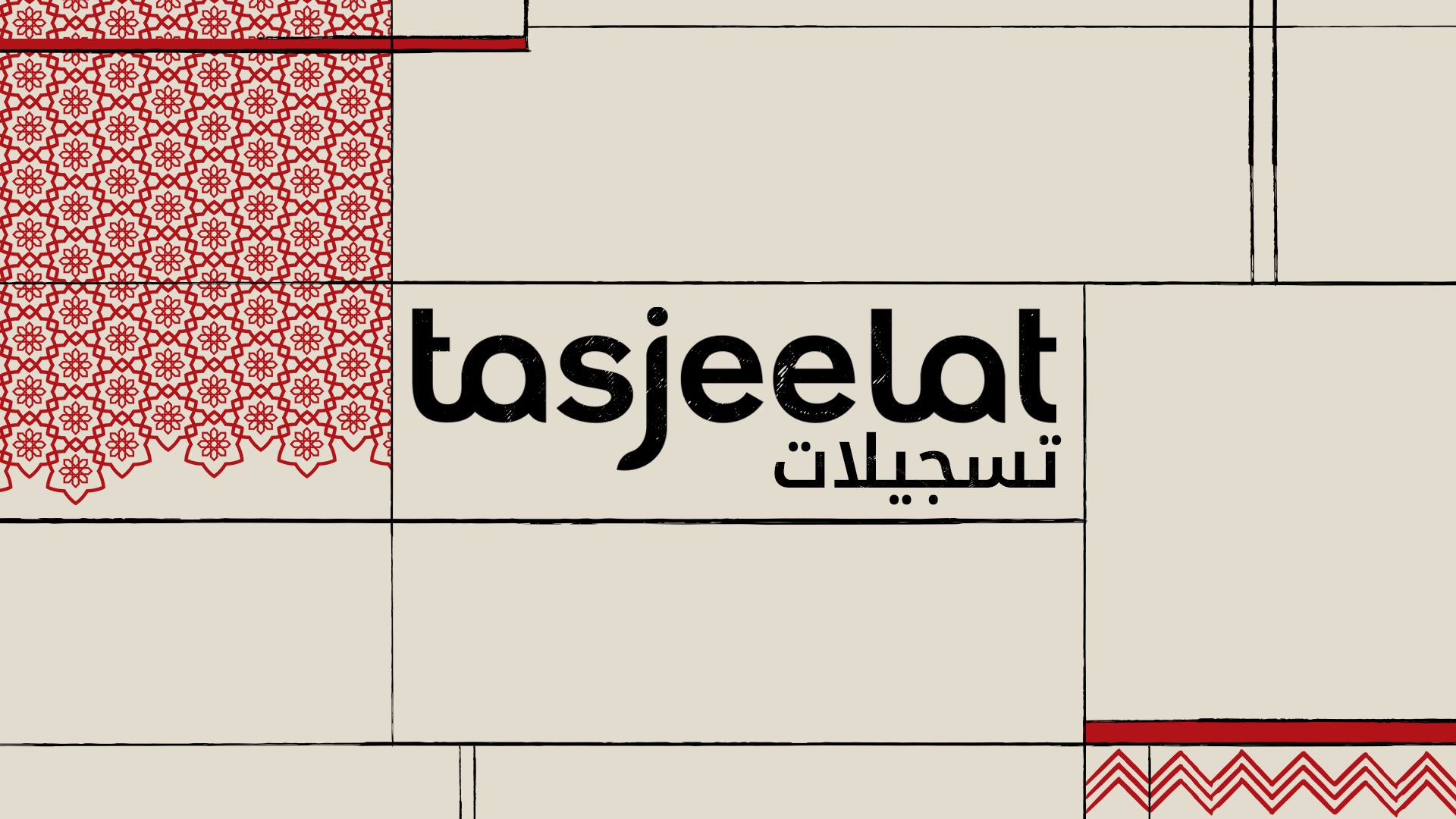 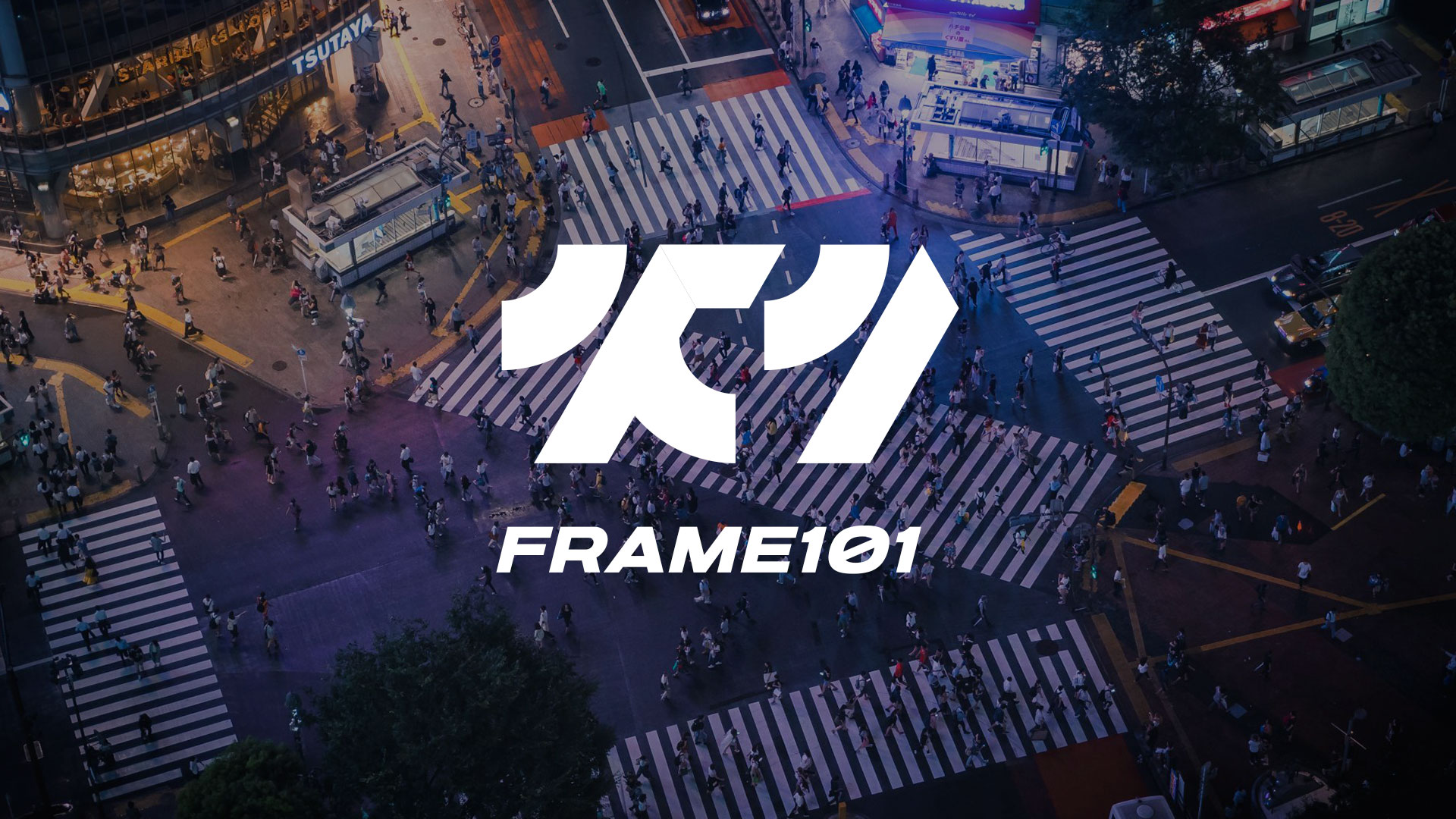 Previous
Next
All projects