During the last two years, we have had the opportunity to work with @la_ser on their Christmas Tale campaign.

Last year, the selected story was Pinocho -Pinocchio- and we were challenged to create the campaign concept and visuals.

Based on Esther García Llovet’s script adaptation, we proposed the concept “A Journey to identity”, understanding Pinocho’s story as the transformation process we experiment during our childhood. The change from child to teenager and from teenager to adult.

The price range is an approximate of how much a project like this would cost. It is not the price that was paid for the project, each project is different, and we create personalised quotes based on the project needs. 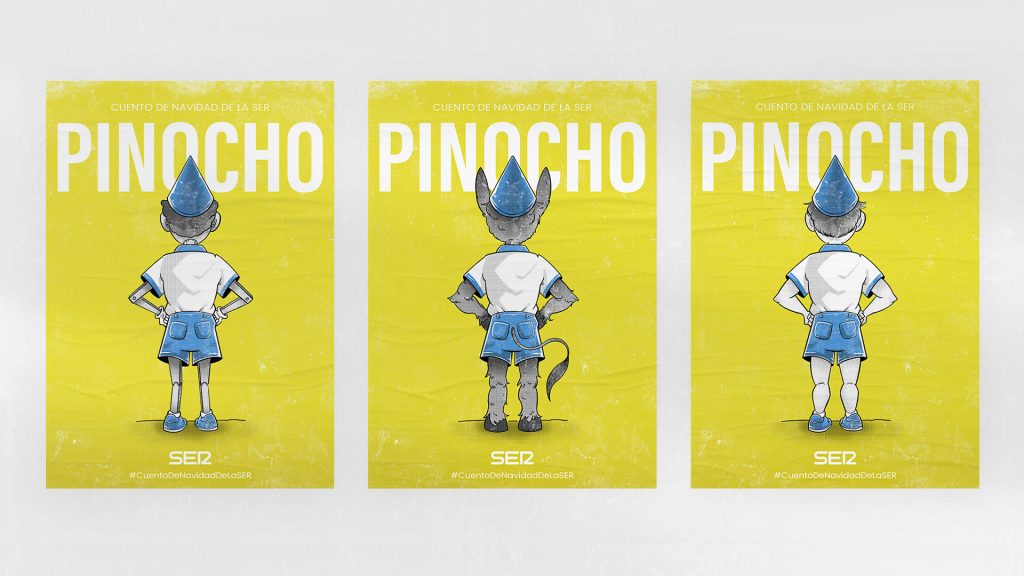 The wooden puppet represents childhood, a life stage full of innocence, trust, playfulness and openness to love.
The donkey character represents adolescence, a period when some children stop being themselves. Scared about being excluded, they play a role to fit into society’s standards.
The real boy represents the person you want to be, the dreams you want to achieve.

We collaborated with the Illustrator @jaimecofradeart, who created three amazing illustrations to represent each Pinocho 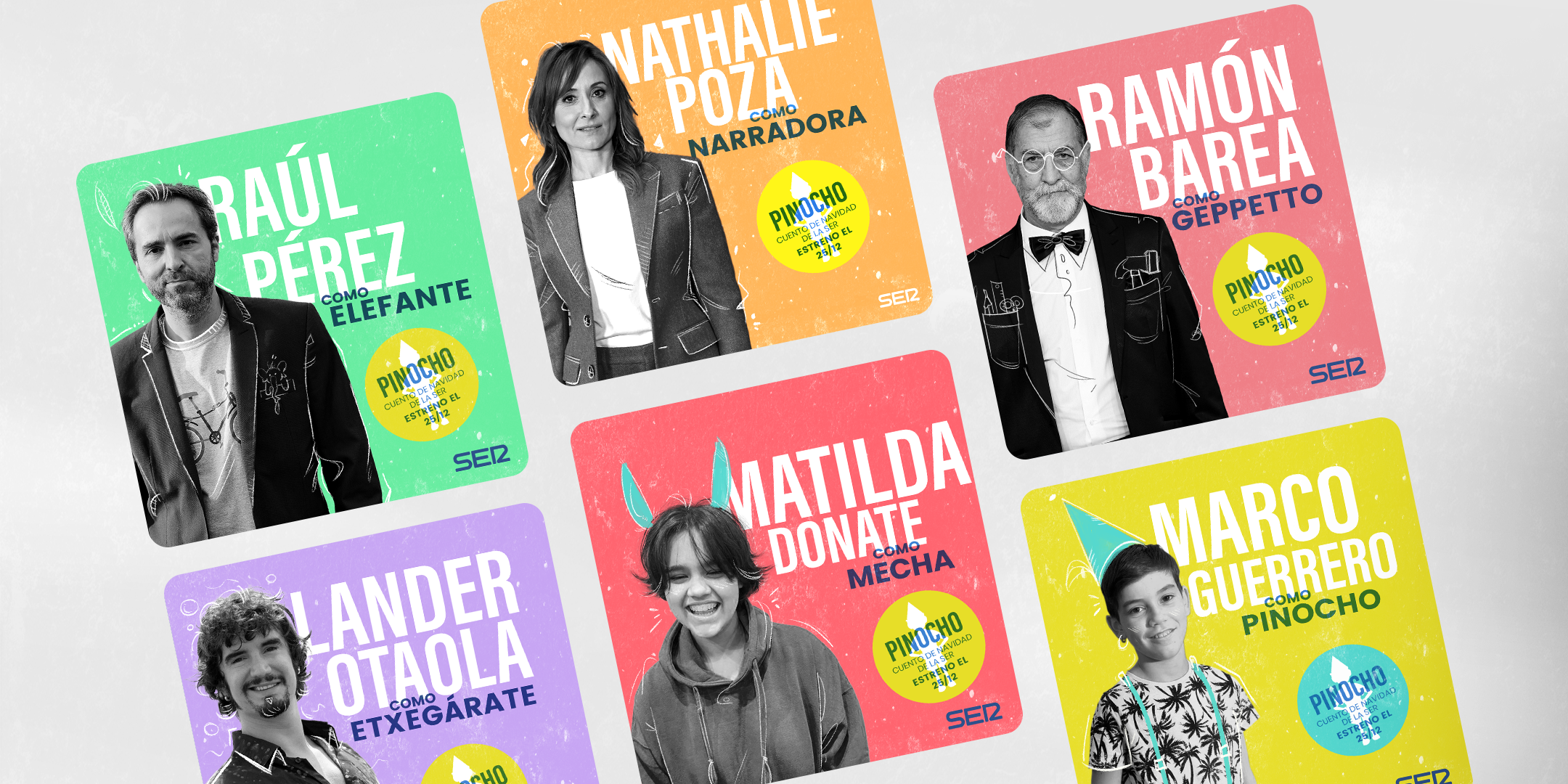